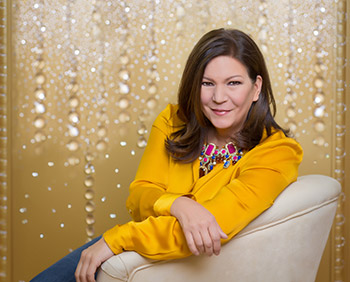 For years Sondra’s imaginative creations have been seen in; Vogue, Town & Country, Harper’s Bazaar, New York Magazine, New York Times, Modern Bride, The Boston Globe, The Sun, and The Huffington Post. In addition, Sondra’s more whimsical designs and over-the-top wedding dresses have been showcased on the hit TLC series, My Big Fat American Gypsy Wedding, and earlier on the spinoff series, Gypsy Sisters. There was even a series of one-hour specials on the network called, Bling It On specifically created to showcase Sondra’s line of non-Gypsy crystal couture.

In addition, her uncommon crystal couture includes unique competition wear for dancers, gymnasts, pageant contestants, skaters, and more. Because of her extraordinary talents, Sondra Celli was hired to create new uniforms for the New England Patriots Cheerleaders. She designed multiple embellished looks to dazzle under stadium lights. For one extraordinary design she hardwired the tops and shorts to light up for night games!

Sondra’s fan base absolutely exploded when her whimsical, over-the-top gowns were showcased on the international hit series, TLC’s, My Big Fat American Gypsy Wedding. Now crystal-embellished works are shipped all over the world!

A recent endeavor had Sondra Celli partnering with Beacon Adhesives, the premier craft glue company, to create Power-Tac®. The adhesive was specifically formulated for Sondra’s millions of fans the world over who had been clamoring for a reliable glue to “bling it on” at home. Avid DIY-ers can purchase the glue as well as Sondra Celli Bling Kits at: www.beaconadhesives.com/blingkit Kits include instructions for how to embellish clothing and accessories using three simple dazzling techniques like those used in Sondra’s studio.

Sondra Celli’s custom line of pre-teen dresses can also be found at: 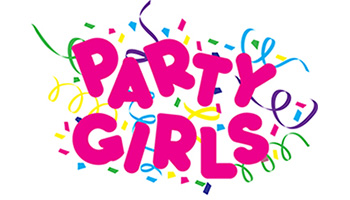